The 6 Stages of a Successful Video Marketing Campaign (Ep. 44) 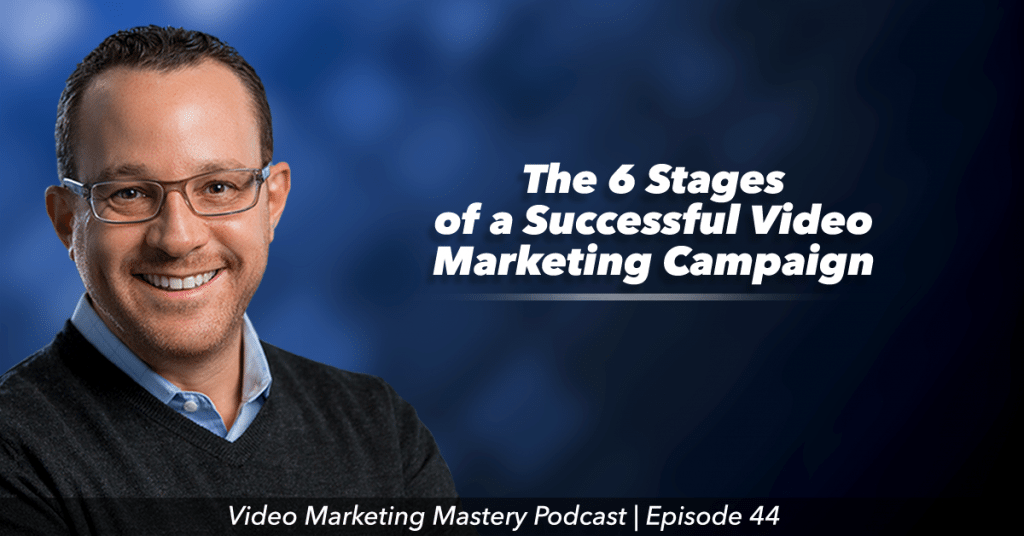 Sure, it takes work. Video can be time-consuming, expensive, and even risky — but only if you don’t know what you’re doing.

The good news is, you’ll never have to take a gamble on video as long as you understand the six stages of a successful online video campaign.

When you begin your video production with a strategic plan in place, the time, money, and effort spent on creating a video will all be worth it in the end. And because you’ve already made all of your decisions before the actual shoot day, you also end up saving resources since you’re not relying on guesswork.

As long as you have the technical know-how (or hire a video crew that does), then designing effective video campaigns isn’t as complicated as you may think.

In this episode, I’ve invited some of the digital marketing rockstars on the WireBuzz team to share everything you need to know to run a successful video campaign from start to finish.

So if you’re ready to learn how to run your own successful online video campaign, this is an episode you won’t want to miss!

Get the episode on iTunes: http://apple.co/2dcCbzI

NOTE: You can also listen to the episode here, or Download this episode to your device (right click and save).

This is what my Google search history looked like during my trip to Tahoe — A good example of why hoteliers should be focusing on video marketing.