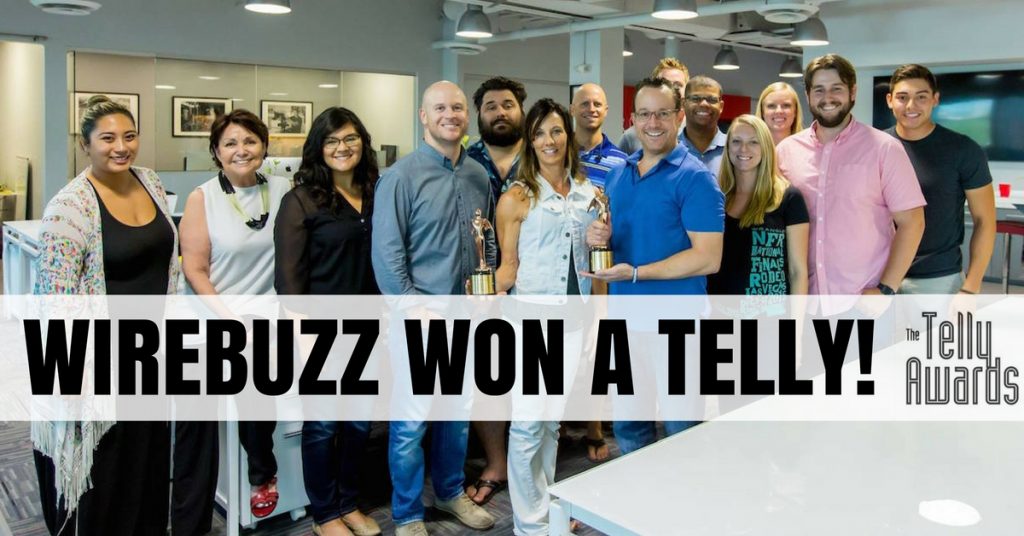 You already know videos can be an incredibly influential tool for your business or brand, but what do you get when you combine the influence of video with the power of real-life storytelling?

When Invitae asked Sandy and Amanda Burris to share their experience with genetic testing, our team was called in to capture their story.

The goal was to create a testimonial that showed how Invitae’s genetic tests for BRCA1 and BRCA2 can be a lifesaving tool for women with a family history of breast cancer, while highlighting how simple and affordable their test is.

So, the WireBuzz crew (Todd Hartley, Stronz Vanderploeg, David Flores) hopped on a plane to San Francisco and spent a day with Sandy and Amanda.

After a full day of shooting interviews and b-roll, followed by seven days in the editing room, Amanda’s moving story really began to come together.

Her and her mother’s heartfelt narrative, combined with the dedication of our Production Team, resulted in a powerful video that was recently recognized with a 2016 Telly Award. What started as a simple testimonial, ended up being so much more: a video that shares Amanda’s life-changing story, while discussing the topic of genetic testing in a way that resonates with ordinary people.

“Testimonials are usually about explaining something in an emotional and compelling way that you wouldn’t normally get from a product video or explainer. Anytime we’re doing a testimonial, that’s the goal – to take their story and tell it in the best way possible that resonates with the viewer.” -Stronz Vanderploeg; Director of Video Production

Our whole team is grateful for the recognition and proud of this accomplishment. But to be completely honest, we measure our success by something other than trophies and awards...

Businesses and people have stories to share that can change lives. So for us, doing everything we can to help businesses like Invitae reach their audience, motivates us to to do our best work on each project.

But for the past couple days, we’ve been focusing on where we should put this: 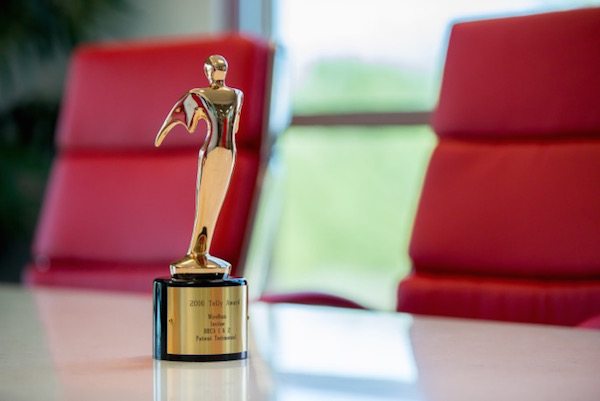 Now check out our behind-the-scenes video and photos from the shoot in San Francisco: 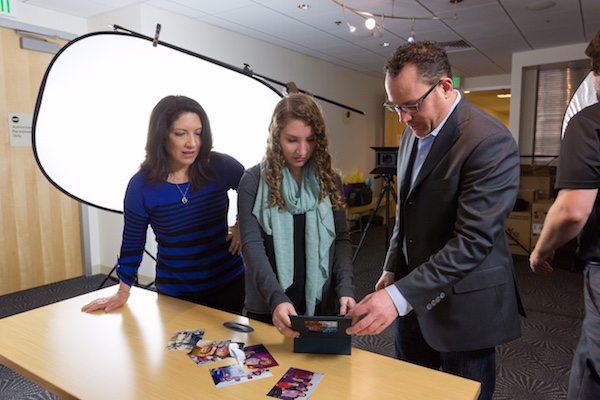 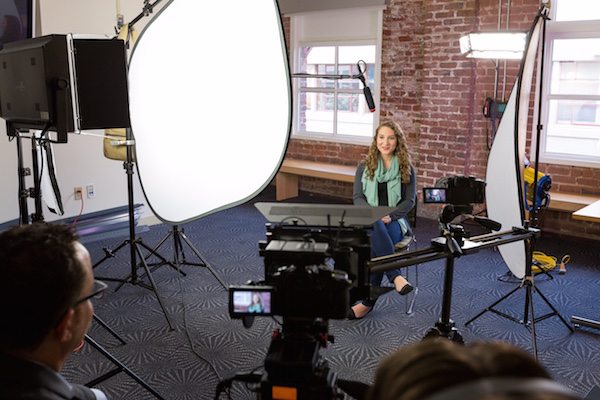 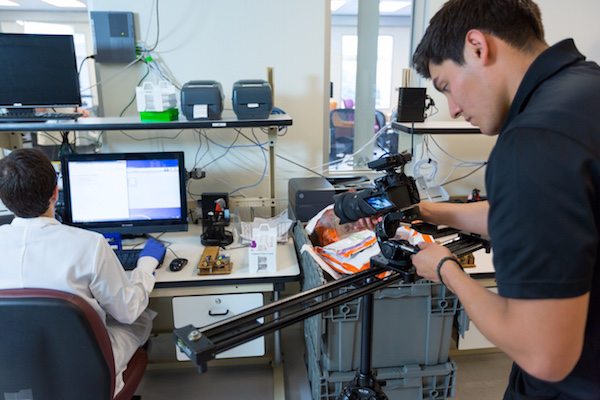 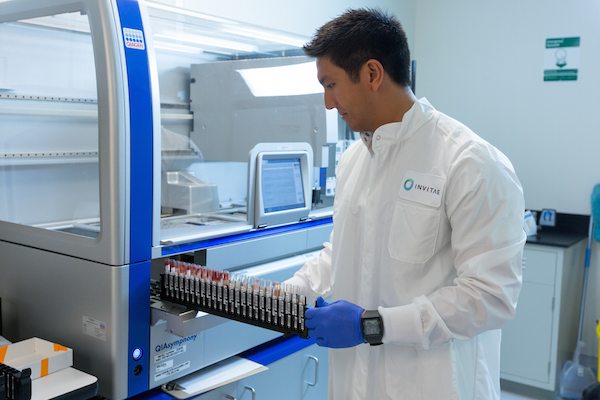 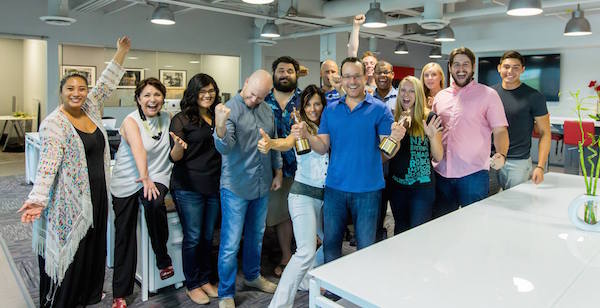