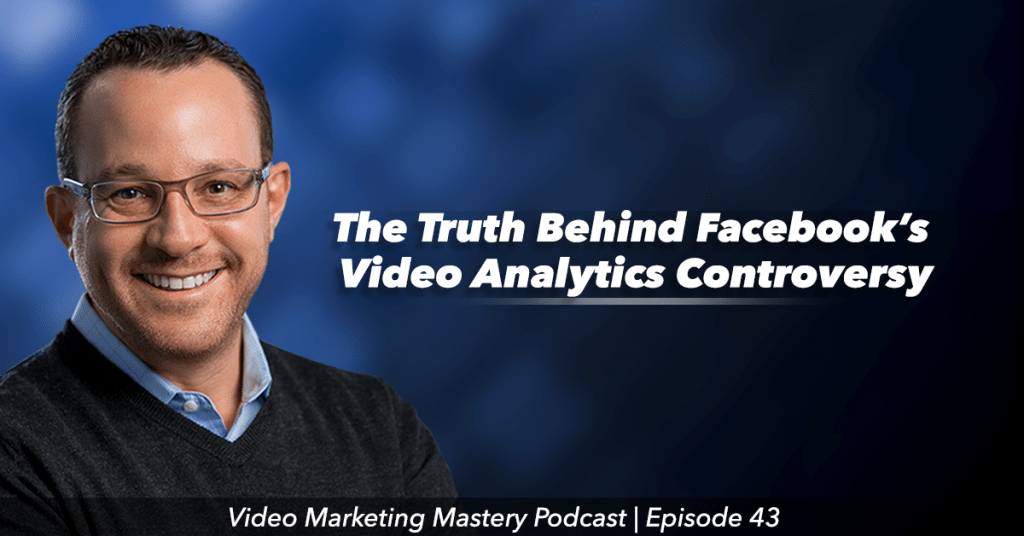 Quite simply, the issue revolves around whether or not Facebook counts video impressions that have a watch-time of 3 seconds or less. They’ve done it both ways, but of course, they can’t make everyone happy.

So what’s the big deal?

Excluding watch-times that are less than 3 seconds makes sense, because Facebook videos autoplay in a user’s newsfeed. That's why Facebook only records a video view after 3 seconds. So it's understandable why they wouldn't include 0-3 second "views" in their analytics.

On the other hand, excluding impressions under 3 seconds also makes the Average Watch Time metric appear inflated, which makes it look like your audience is watching your videos longer than they actually were.

After some complaints from marketers and advertisers who wanted more accuracy from their Average Watch Time, Facebook added back the 0-3 second views, causing Average Watch Times to drop dramatically, hence the media firestorm.

But the truth is, the statistics are all relative, and the number of views and the average watch time don’t matter all that much. Either way it's not a big deal.

So, if you want to gain better insight into what’s going on with Facebook’s video metrics and you’d like to learn how to really measure your video’s success, you won’t want to miss this episode.

Get the episode on iTunes: http://apple.co/2dLjbhE 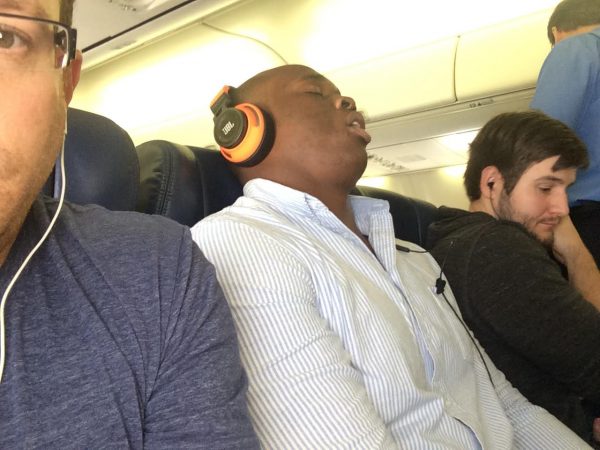