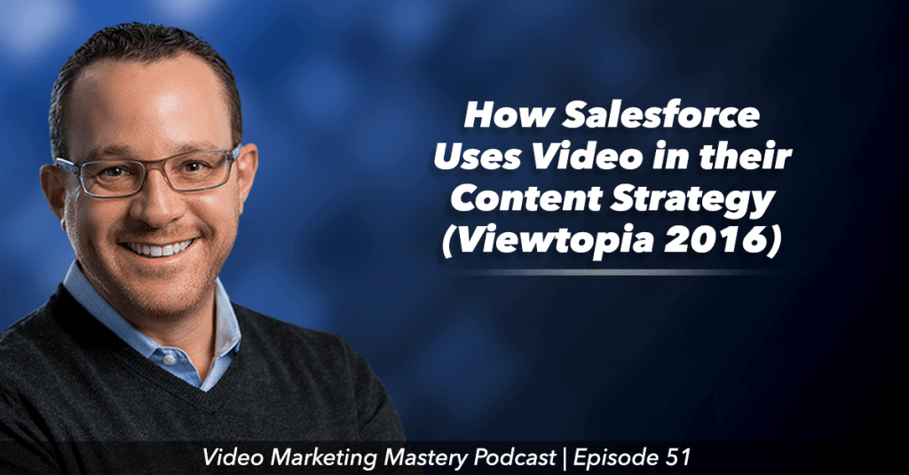 At this point, Kickstarter and video go hand-in-hand.

Without a video, your project has only a 30% chance of reaching your funding goal.

But with a video, your odds jump up to 50%. And that doesn’t even factor in all the super low-quality videos that aren’t really making an impact.

So if you’re looking to launch a product on Kickstarter, creating a high-quality video could make all the difference.

But what makes a good Kickstarter video?

And what other things are essential if you want to reach your funding goals?

In this episode of Video Marketing Mastery, you’ll discover how the three of us worked together to create a successful Kickstarter launch for AfterMaster TV, which later went on to win three awards at CES 2016.

Get the episode on iTunes here: http://apple.co/1RRzJi7